Maps! This is how I started off the Month. These are maps screenshotted with fog moving over them. This is for a VTT module in the works. 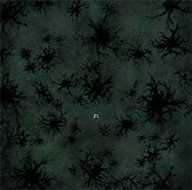 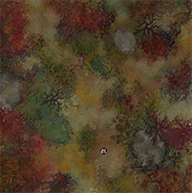 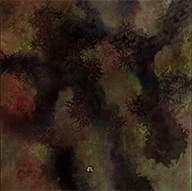 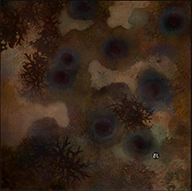 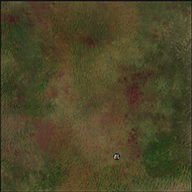 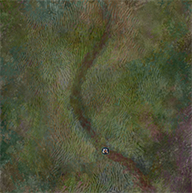 I’ve never really made many game icons - this is for something I’ve been working on for a while..

Here is an image based off a great game I’m running...an exciting moment. I didn’t quite capture the characters' surprise when they came around the corner to see the giant coming out of a hole in the building's wall. 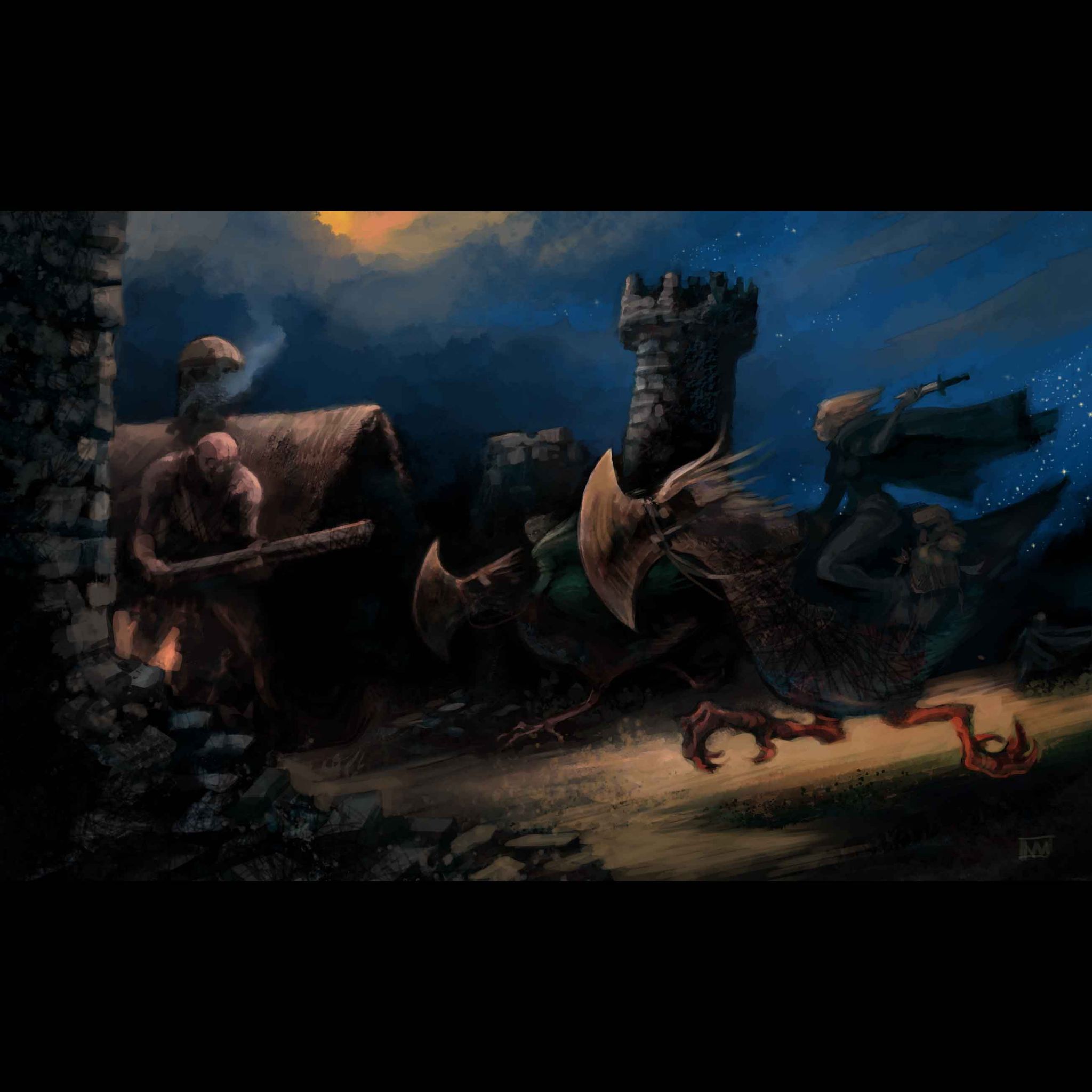 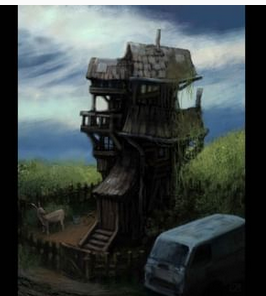 “No seat Belts on a wolf” Tee shirt design available on my Red Bubble Shop.

I think I need to rework the design on this. Hard to warrant spending more time on these TSHIRTS when you never sell any! 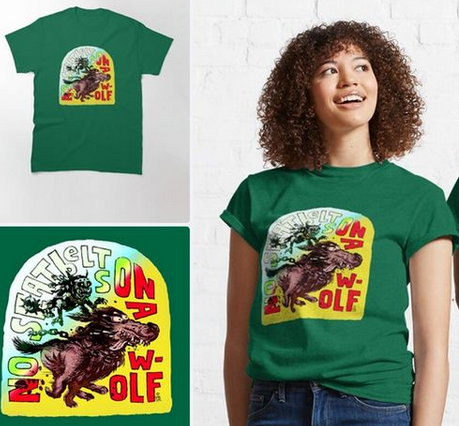 Some more North Pole sketchbook stuff that someday will make it into the North Pole book I’m playing around with art for. These were all done during a weeklong  family vacation. 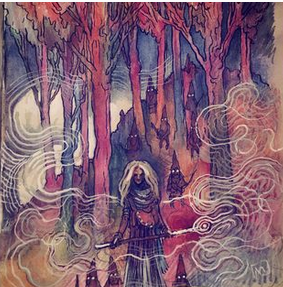 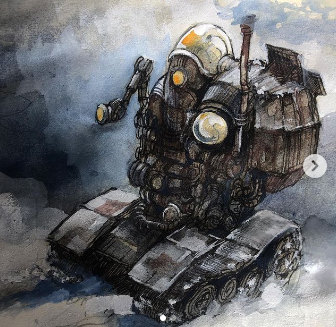 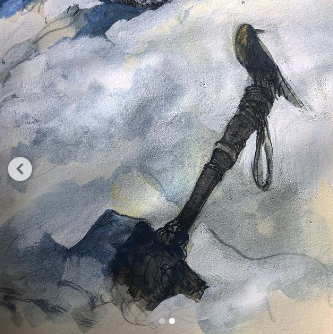 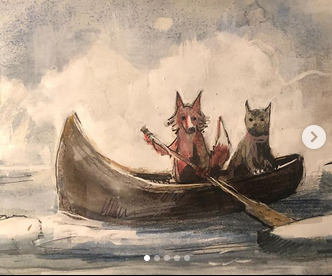 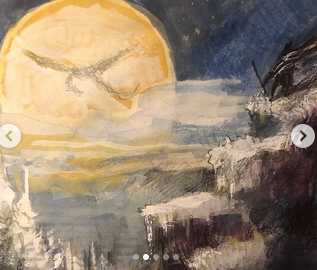 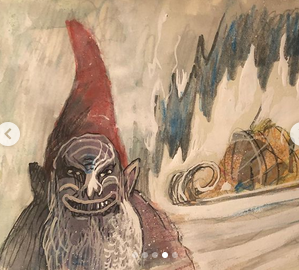 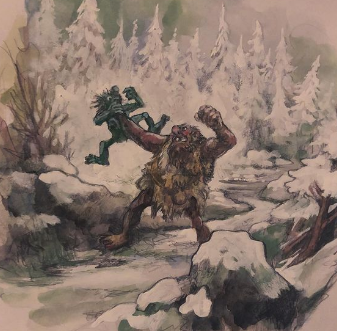 (I just screen grabbed these picks from my instagram)

I replaced our garbage disposal - not exactly “ART” - but felt like it and used many of the same problem solving “plumbing” parts of the brain. 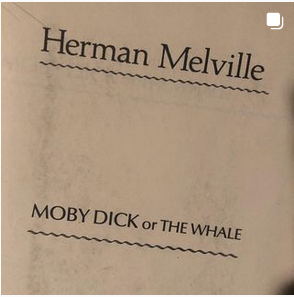 Also been toying with the idea of a simplified hand drawn character sheet. This was a little boring but took me a few hours at least. 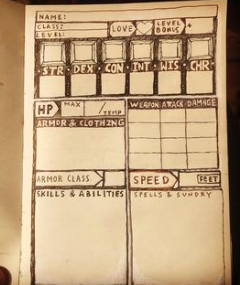 And a Map that may come in handy…. 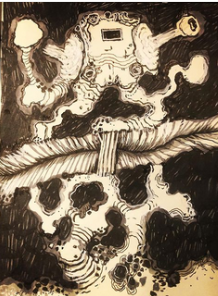 Played around with some 3d sculpting -

That’s pretty much it. I feel like it’s been a “light” month.

A few things perhaps worth throwing into the “roundup”